Virgil van Dijk has advised Jurgen Klopp to sign Ajax star, Matthijs de Ligt. There has only been one young defender that’s said to be wanted by all the big boys across Europe and it’s Ajax defender, Matthijs. 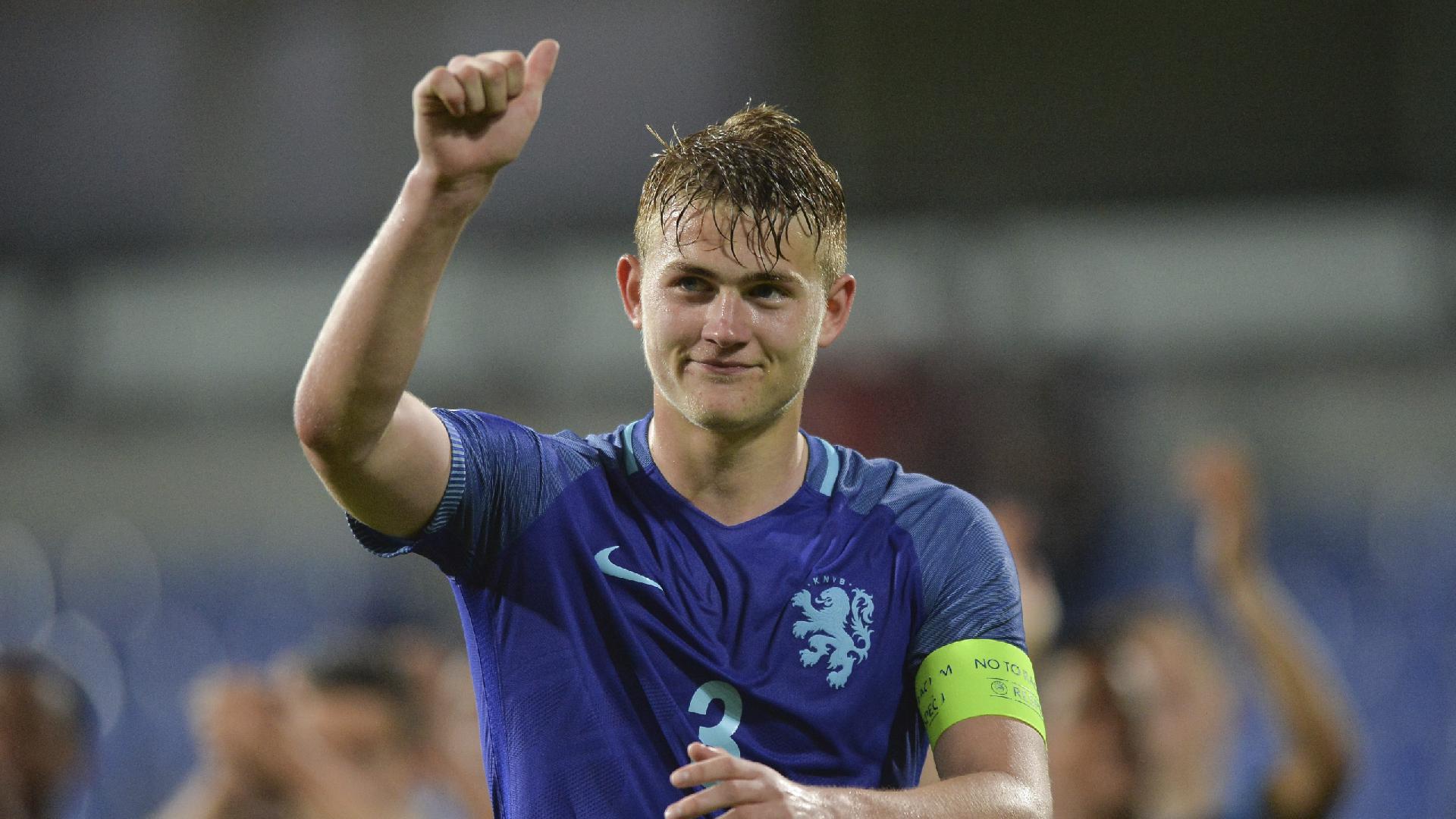 The 18-year old Dutchman will be in high demand this summer, but Liverpool’s chances of signing the highly rated defender could be boosted as Van Dijk is a major pulling factor for Liverpool.

Knowing the Reds face competition from rivals Manchester City and Barcelona (who are said to be leading the race for the centre back), De Ligt will not come on a cheap. Ajax, a team known for selling top talent, knows exactly how to inflate transfer fees to receive the maximum profit.

The ball-playing defender is said to be valued between £50-£60 million, which is reasonable for a player of his talent. But you could expect this fee to rise and a bidding war to start for Ligt once the summer transfer window opens. 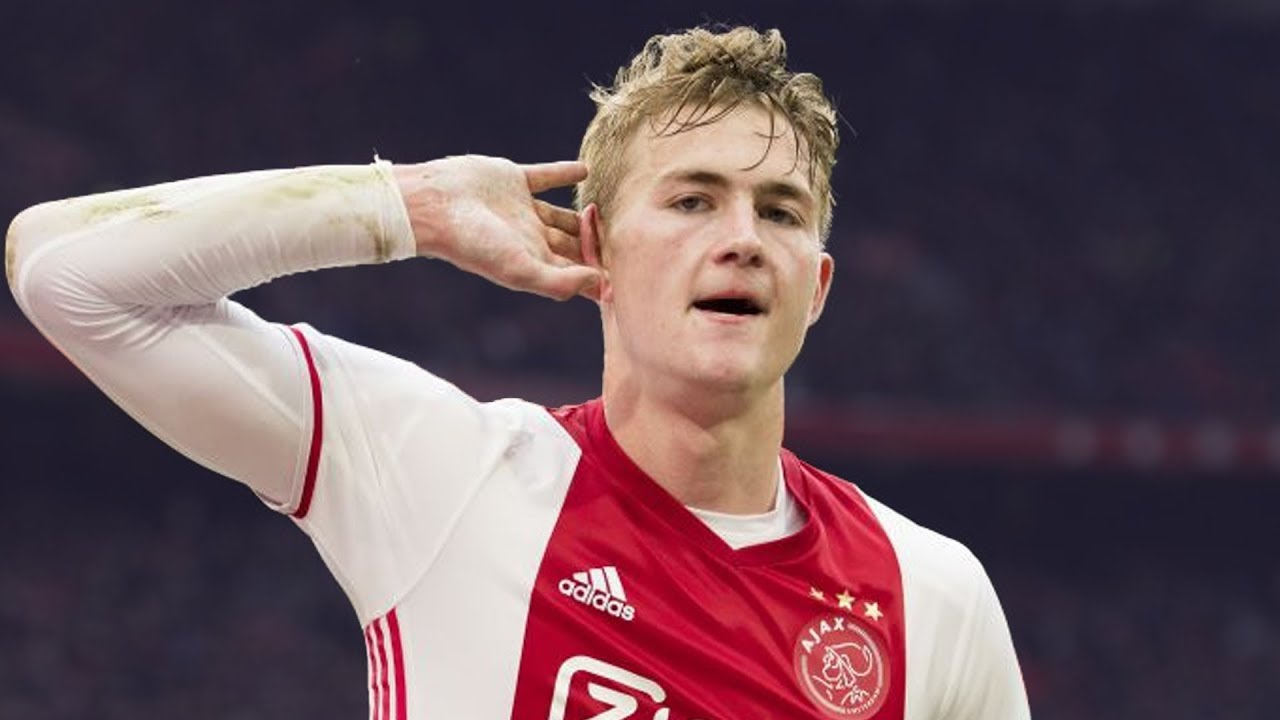 The 18-year old Dutchman has been praised immensely this season. Spanish newspaper outlet, Mundo Deportivo described him as “The Chosen One” at Barcelona. The Spanish giants could be firm favourites as Samuel Umtiti exit rumours and United links are on the rise. De Ligt would also fit in as a long-term successor of Gerard Pique who turned 31 this year.

De Ligt has established himself as one of the best defenders in the Eredivisie and at 18; he has already accumulated the highest passing rate as a defender in the league. He possesses a threat going forward and is a massive presence in the box for set-piece situations. Speed, height, and a good footballing brain are all the qualities the Dutchman has.

He is the perfect fit for Klopp and Liverpool’s style of play. A ball playing centre back is what Klopp looks for most in his defenders. With van Dijk already showing his quality on the ball – it makes all the sense in the world to go after his countryman, Matthijs.